I've tried another Linux distribution on my BBB. It's Ubuntu ! Here is what I've done.

1.You need these stuffs. 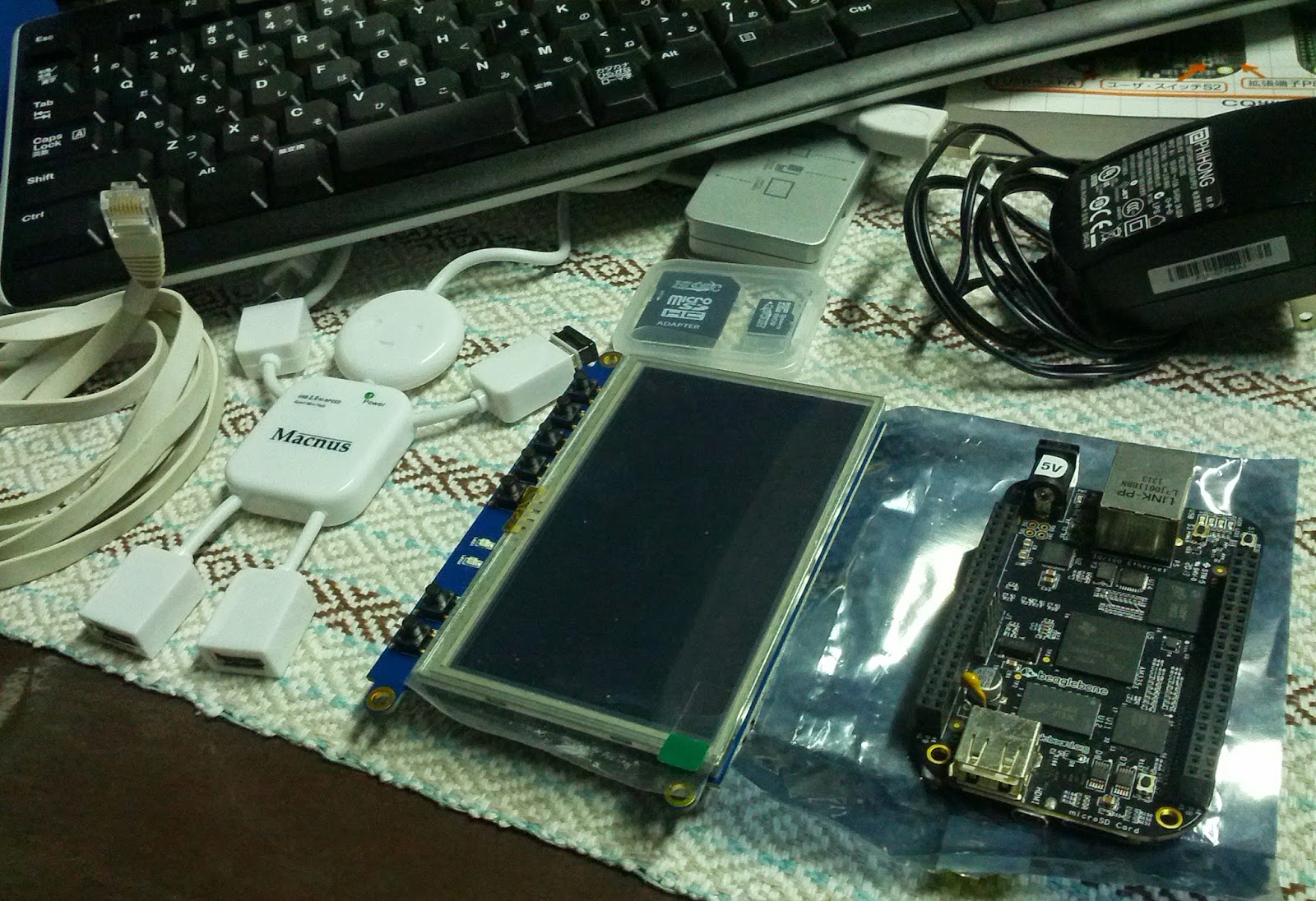 4. Put micro-SDcard into the adepter and plug it into computer ( I using Ubuntu base PC) then write image to the micro-sdcard with this command.
# dd if=BBB-eMMC-flasher-ubuntu-14.04-console-armhf-2014-08-13-2gb.img of=/dev/sdX
where X is your sdcard drive.

5. After a while, unplug the micro-SDcard from your PC and put it into the slot on the BBB. Afterthat, hold down S2 switch(or boot switch) and plug in the power adepter. When the Linux boot screen was appeared then release the S2 switch. The flashing eMMC progress has just begun. you have to wait until the "System halt" message was displayed. 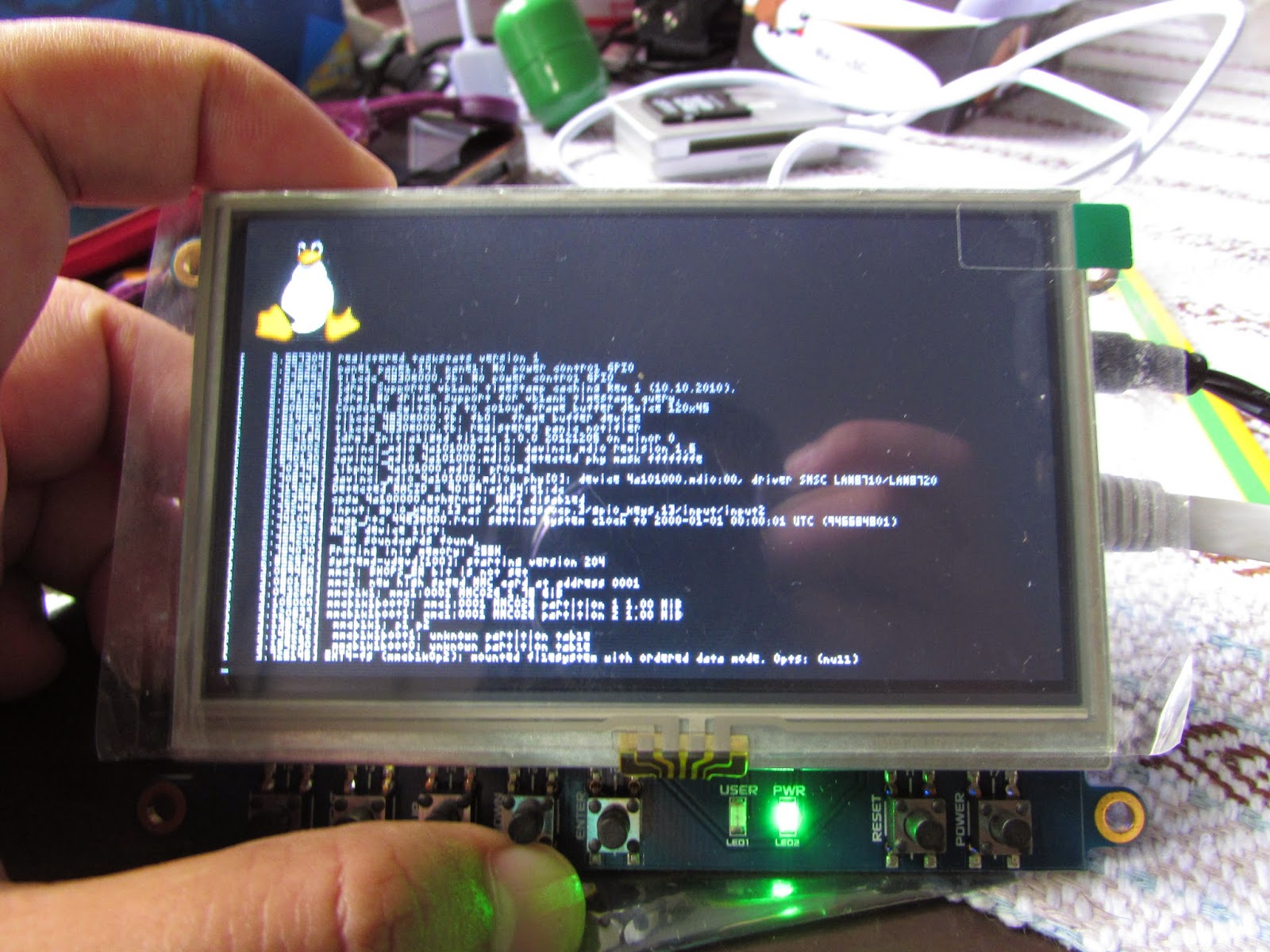 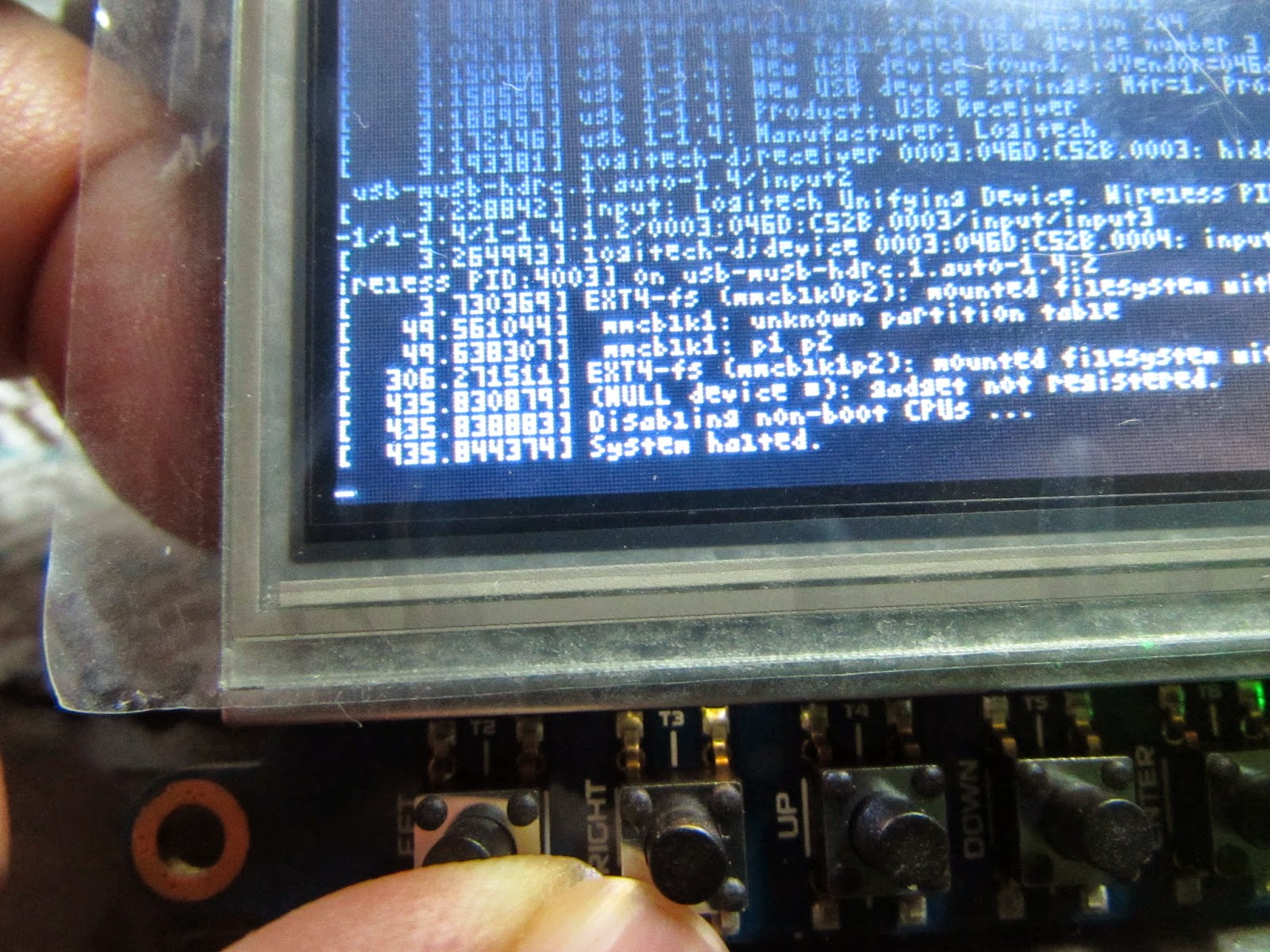 6.Unplug the micro-SDcard and reset the board. After a minute, the log-in screen will appeared. (Username: ubuntu , Password: temppwd)